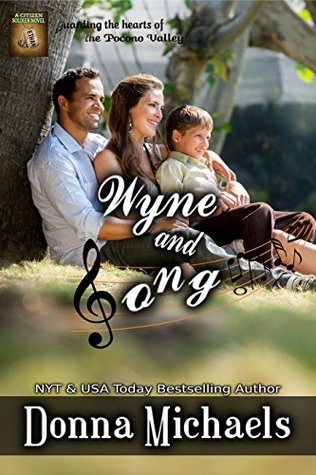 Single father Ethan Wyne’s trust in women stopped when his cheating wife died while he was deployed. Dating and relationships are in the past. His son is his life now, and he’s proud of the stable home he’s created through hard work, determination, and support. But when a family celebration in NYC leads to a moment of weakness with a vivacious beauty, he’s tempted to rethink his reasoning. Especially when she turns up in the Poconos. Can he take a chance again when more than his heart is at stake?

Phoebe Weston’s temporary gig in a summer production in the Poconos is just what the Broadway star needs to keep busy while awaiting a Hollywood screen test. The magic of the show reawakens her passion for the basics, and her frequent encounters with the handsome, single father of one of her friends awakens something more.

My Review:
I love this book. Who doesn't love a sexy soldier - but make him one that is a great dad, too, and I'm hooked. The author weaves a complicated story of two people who need to fight their attraction for each other - they both know that where they are in their lives makes a relationship impossible. Ethan is a great character. I'm always amazed when I read a series with brothers and they are all really distinctive characters - that's a sign that the author has developed a good character. He's intense but wholly committed to his son and wary of women because of his past.

Phoebe is driven. She knows what she wants and what she has to do to get it. She doesn't have any intention of letting anything get in her way. It's like she owes it to her mother for what her mother sacrificed for her. She also knows that means a relationship isn't in the cards for her. She fights against her feelings for Ethan and goes out of her way to avoid putting herself in the way of his temptation. She's honest with him and herself what she wants and what she can't commit to.

But fate has other plans and throws them together over and over until neither of them can fight it. But, that cruel fate also threw roadblock after roadblock in their way and I thought for certain Ethan and Phoebe were through at one point. But both of them found a way to meet in the middle and find a way to achieve their own happily-ever-after. 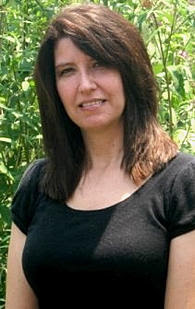