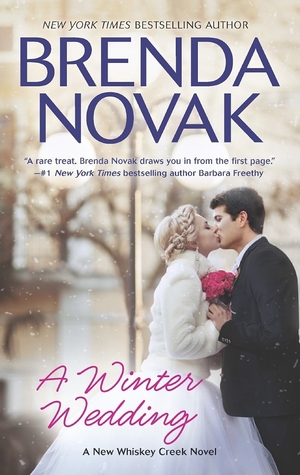 Kyle Houseman believes he'll never find anyone he could love as much as Olivia Arnold, who's now married to his stepbrother. Not only did he lose her, he's been through one divorce and has no desire to go through another. He's determined to be extra careful about the next woman he gets involved with—which is why he fights his attraction to the beautiful stranger who rents his farmhouse for the Christmas holiday.


Lourdes Bennett is a country music artist. She's only planning to stay in Whiskey Creek long enough to write the songs for her next album—the album that's going to put her back on top. Her dreams don't include settling in a town even smaller than the one she escaped. But as she comes to know Kyle, she begins to wonder if she'd be making a terrible mistake to leave him behind.

Brenda Novak's Whiskey Creek series is on my always buy list and A Winter Wedding is the much anticipated happily-ever-after for Kyle. Fans of Whiskey Creek have been hoping for Kyle's happily-ever-after since the first book in the series and I must say that Brenda Novak didn't disappoint. Brenda Novak weaves a wonderful love story between Lourdes and Kyle, both dealing with feelings for others and disappointments in life. I believe those two met at just the right time for each of them and together, they healed the other - and they found love in the other.

The author weaves intrigue and heartbreak into the story - all of the aspects that make A Winter Wedding a compelling read. And its hard to say my favorite part of the story without offering up spoilers, but I'll just say "It's about time" and leave it at that. Well done, Brenda Novak.

The nature of the series would lead me to believe that this is the end for Whiskey Creek, but I can only hope that Brenda Novak introduces us to some new residents and continues to give us an opportunity to catch up with our favorite residents of Whiskey Creek. 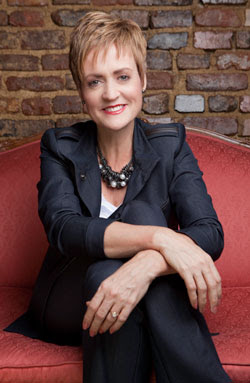