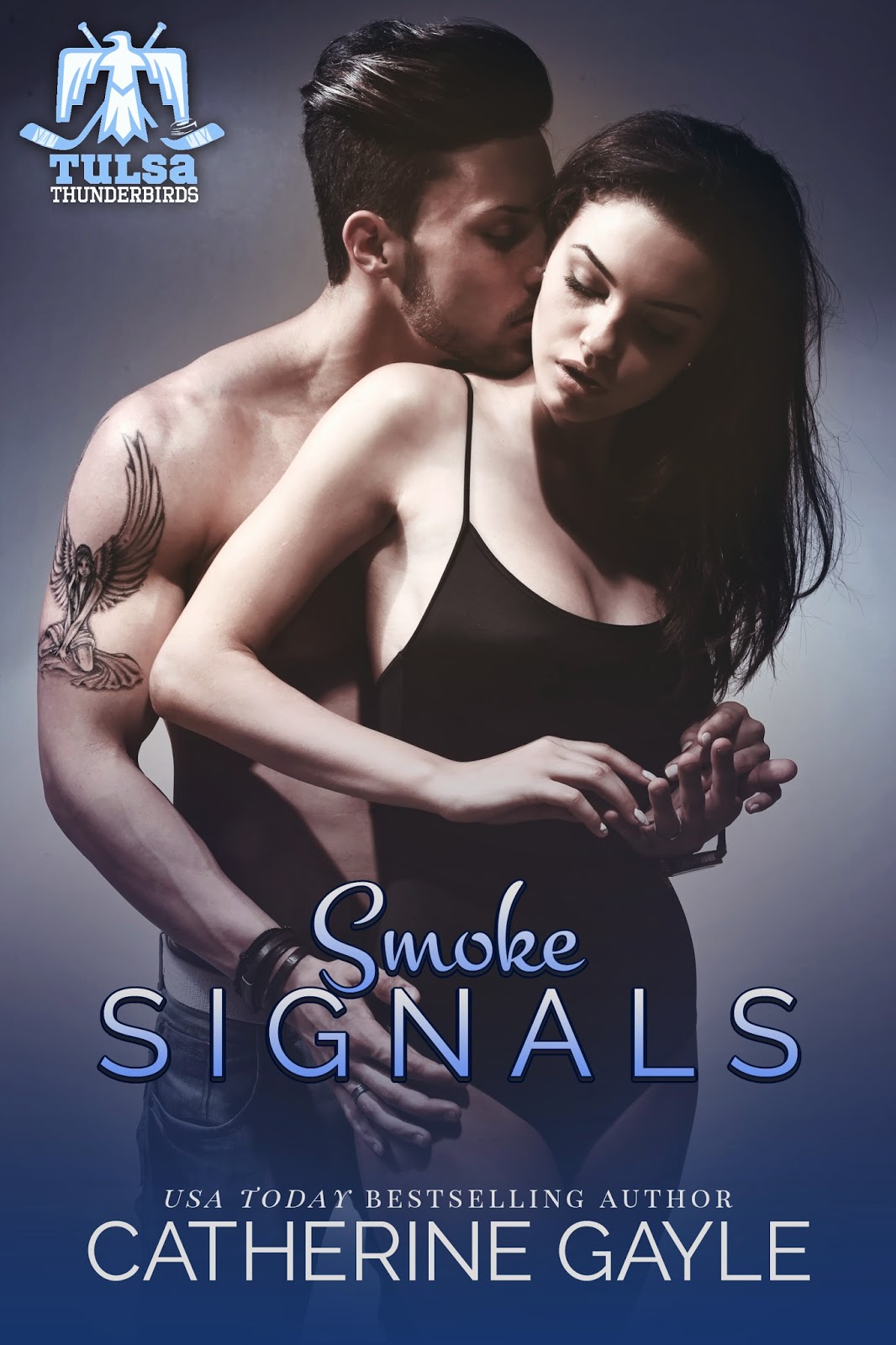 Growing up poor with a mother who would do anything—even sell her body—to help him get ahead in life had a profound impact on Ray “Razor” Chambers. Now he’s a defenseman for the NHL’s Tulsa Thunderbirds, which allows him the means to make sure his mother never needs to do anything like that again. He’s in Vegas because his best buddy is about to get hitched, but not before Razor and the guys throw him a bachelor party. Viktoriya Dubrovskaya had been studying ballet in California, but money is tight and there’s no help coming from home in Russia. She started out making some extra money as a dancer in a club, and that eventually led her to the adult film industry. Porn may have paid her well, but it stripped her of everything she was and all she wanted. She’s left the business behind, but too late. Now she’s out of time, money, and options. In desperation, Viktoriya makes herself available to Razor on the casino floor. There’s no chance he’ll take her up on what she’s selling, but he offers a counter-proposal—one involving a ring, a green card, and the chance to reclaim her body. It’s an opportunity she can’t pass up. For Viktoriya and Razor, learning to live together as husband and wife is as foreign as interpreting Smoke Signals, but where there’s smoke, there’s usually fire.

Author Bio:
Catherine Gayle is a USA Today bestselling author of Regency-set historical romance and contemporary hockey romance with a New Adult feel. She’s a transplanted Texan living in North Carolina with two extremely spoiled felines. In her spare time, she watches way too much hockey and reality TV, plans fun things to do for the Nephew Monster’s next visit, and performs experiments in the kitchen which are rarely toxic.