Review: "Wine and Her New Year Cowboy" by Donna Michaels 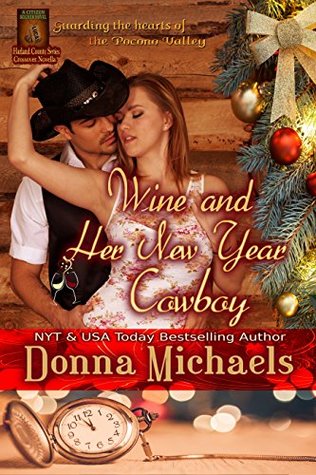 Texas cowboy, Lucas Harper relocates to the Poconos when he’s named guardian of a teenager in the will of a father he didn’t know existed. New job, new Guard unit, new house, and a new sister fills his ‘new’ limit…until he meets his sister’s new boss. A Mr. Wrong magnet, pizza shop owner Evie Martelli decides to go ‘no male’ for the New Year, but the sexy, southern, older brother of her employee tests her resolution.

Wine and Her New Year Cowboy is the story of Evie and Lucas. After a string of dud dates, Evie has decided to take a break from men - just as Lucas arrives in town. After years of her brother threatening any man in his unit that turns an eye towards Evie, her brother is pushing her towards Lucas. Evie is a sweet character who is giving towards her friends and family.

Lucas is a transplant from Harland County, TX and it was a fun crossover. He's dropped everything to take custody of a sister he didn't know he had. He is typical alpha male and it's fun to watch him fumbling with the early days of parenting a teen. Despite both Evie and Lucas knowing now is not the best time to start a relationship, they nonetheless do. And it follows the typical ups-and-downs of a new relationship with silly misunderstandings getting blown out of proportion and pushing two people away from each other who are just perfect for each other. Its a sweet story set over the holidays with the culmination of a New Year's Eve surprise!! 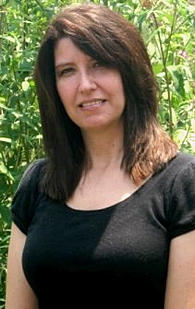